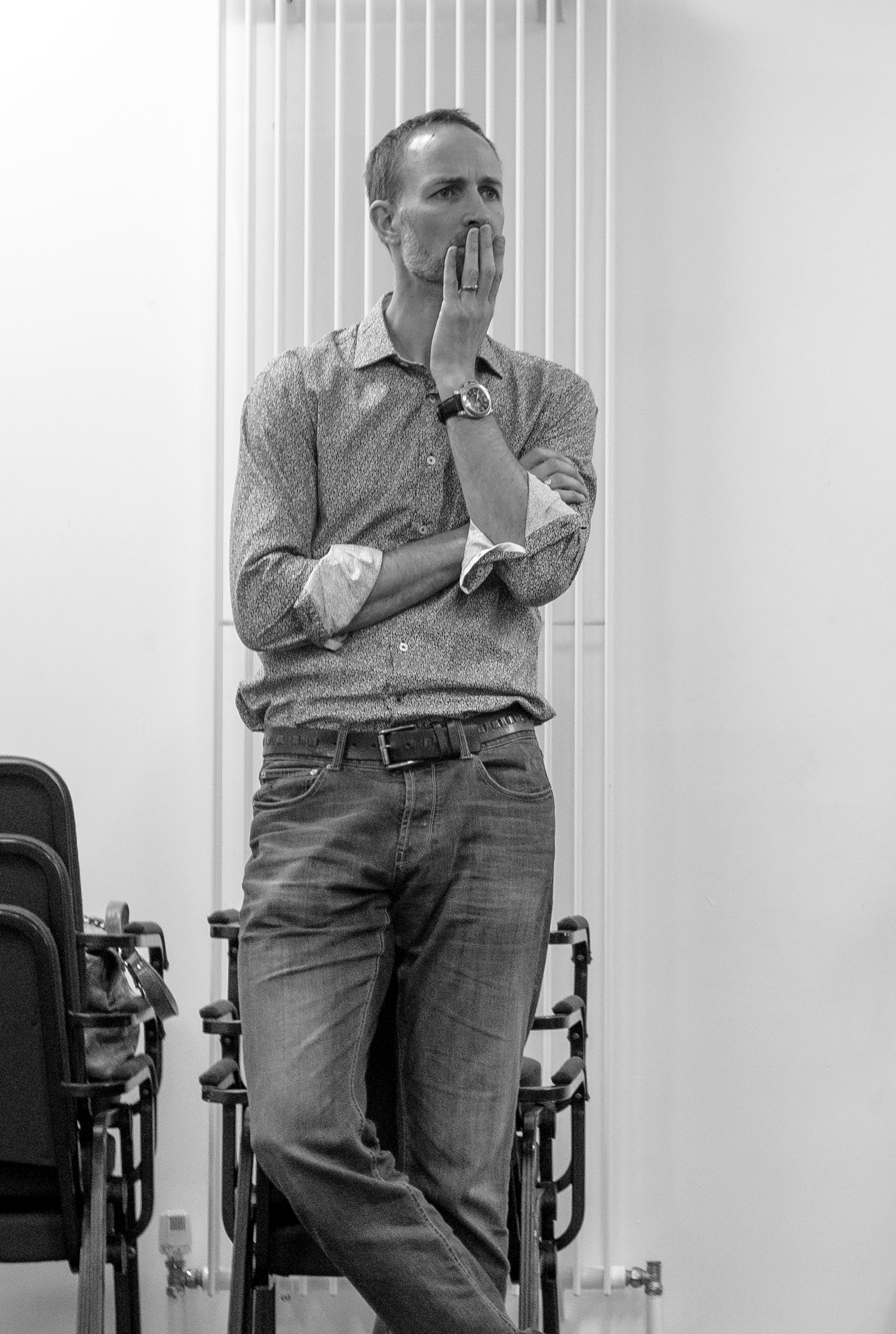 When he can, David still works in theatre, TV and film as a director – a perfect compliment to his work as a communications coach because these creative environments continually challenge him to be open-minded and keep on learning – the exact challenges he poses to his clients.

David trained as an actor and his directing reflects this, he believes the director’s job is one of service; of the play and its message, of the actors and their needs and most importantly in service of the audience.

David’s work does not start with a final vision of the piece in mind. His starting point is to create an atmosphere in which the cast and crew create together. This environment is his vision – change one player and the piece must change.

David always loved English and drama but never believed he could make a career in the arts. He studied Theology at the University of St Andrews and decided along the way that not following his dream would be no life at all. David trained at ALRA and on this journey realised that directing was his true love. Since then he has directed five plays and been assistant director on one TV pilot and one short film. He never feels more alive than in the rehearsal room. 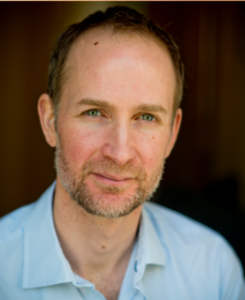 David Trevaskis is the Managing Director of Acting for Change. He specialises in improving individuals’ performance in the workplace, by enabling them to shape the conversations they need to have.

Because organisational success is built on individual performance, it’s essential that we all have the communication skills we need to succeed. What does this mean? David develops your listening and speaking skills so you find your authentic voice and are able to give others the space to have theirs. The result is that your message resonates with your audience, whether that’s one-to-one or one-to-many.

David cares deeply about his work – your message. He combines his skills as an actor and director with his knowledge of the corporate world to offer a unique insight into human communication. His style is energetic, upbeat and enthusiastic. He guarantees everyone will be engaged, involved and challenged in his sessions.

David has a degree in Divinity from the University of St Andrews and a postgraduate Qualification in Professional Acting from the Academy of Live and Recorded Arts (ALRA). He also has ten years commercial experience working for Bupa before joining Acting for Change in 2008.